US Parliament to Introduce Pro-Taiwan Bill 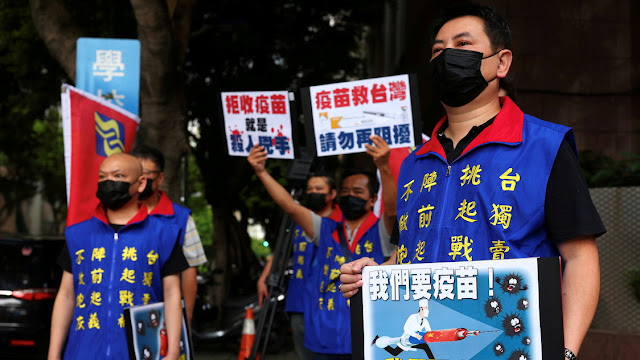 UMMATIMES - Members of the United States (US) House of Representatives from both Democratic and Republican parties plan to introduce a bill that encourages US support for Taiwan. This was one of the steps the US Congress took to take a tough stance on China.
Democratic and Republican Chairs of the House Foreign Affairs Committee's Asia Subcommittee, Ami Bera and Steve Chabot will introduce the Taiwan Peace and Stability Bill. A move to 'support diplomacy, economy and physical space' for the self-governing island.
"Hopefully we can pass something in a bipartisan way in the House session, I think this is an area where I hope we can talk with one voice," Bera said, Thursday (17/6).
Taiwan's Ministry of Foreign Affairs expressed its gratitude for the support. They said they would closely monitor the bill's program.
Bera said he really hopes the Taiwan bill will eventually be included in the 'Eagle Act'. The bill introduced by House Foreign Affairs Committee Chairman Greg Meeks last month concerns China.
On June 8, the US Senate passed the US Competition and Innovation Bill by a 68-32 vote. The bill worth 250 billion US dollars to boost the ability of the US to compete with China, one of which provides major support for semiconductor products and telecommunications equipment.