US Prepares New Sanctions for Russia Over Navalny Case

The United States (US) is preparing new sanctions for Russia for the poison attack on Alexei Navalny. The Kremlin critic was jailed upon landing in Moscow to return home after undergoing treatment in Germany last January. 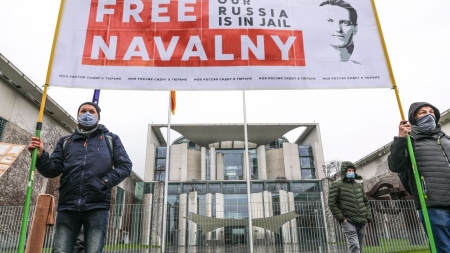 UMMATIMES - "We have sanctions on Russia for the poison attack on Alexei Navalny, we count on our European allies in a concerted effort to hold Russia accountable for the use of neurotoxins against their nationals on Russian soil," White House national security adviser Jake Sullivan told CNN. quoted by Alarabiya, Monday (21/6).
Last March, the US imposed sanctions on the director of Russia's security agency, the FSB after discovering his involvement in the attempt to poison Navalny. 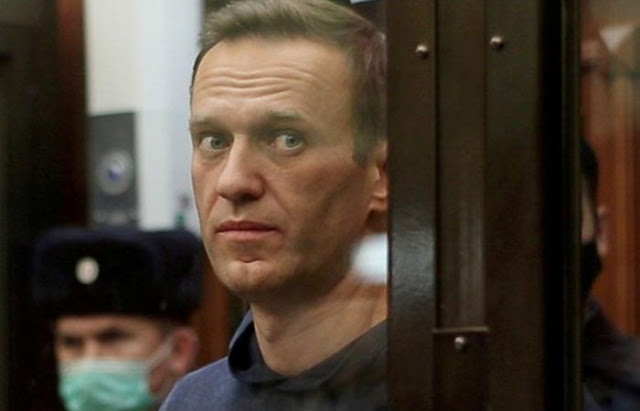 "We are preparing a new package of sanctions to apply to this case, so far we have shown we will not pull our blows," Sullivan added in the 'State of the Union' programme.
The statement came after Joe Biden's first meeting with Russian President Vladimir Putin as US president. The two heads of state have tried to cool tensions as relations between the US and Russia are heating up.
Since Biden came to power Washington-Moscow relations have deteriorated. Especially after Biden said he believed Putin was a 'murderer'. In March Russia recalled its ambassador Anatoly Antonov. The United States also recalled ambassador John Sullivan to Washington.
Putin has denied criticism of his treatment of his political opponents. Although during his reign many of his critics were killed and many media were muzzled. He said the US had a bigger problem.
One day after the Biden-Putin meeting in Geneva, Switzerland on Thursday (17/6) yesterday. The Kremlin ensures dialogue with Washington in the future.
"We are ready to resume dialogue at the same level as the American side," Putin said in a televised address.
The Russian leader said his meeting with Biden was "pretty friendly". He said he and Biden 'can understand each other's key issues'.