WHO: Delta Variant of COVID-19 from India Will Be the Dominant Variant 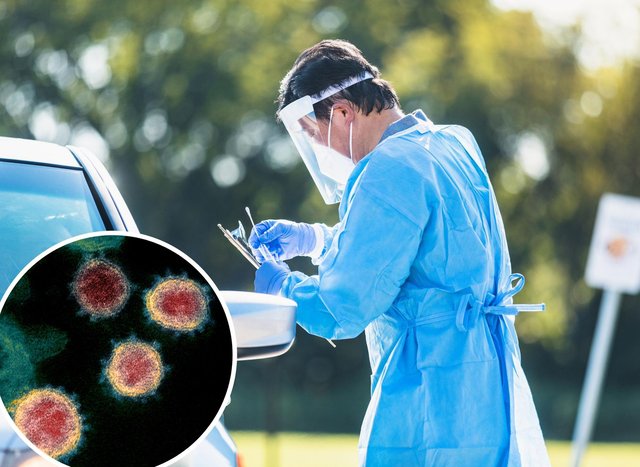 UMMATIMES - The Delta variant of COVID-19 from India has spread across the globe. This was revealed by the Head of WHO Research, Soumya Swaminathan, based on reports of an increase in cases of the Delta variant in various countries. Some of them are English, German, and Russian.
"The Delta variant is in the process of becoming the dominant variant at the global level because it is easy to spread," said Swaminathan, quoted by Reuters news agency, Friday, June 18, 2021.
Swaminathan's statement was supported by CureVac, a German pharmaceutical company, whose vaccine failed to pass WHO clinical trials. According to the CureVac report, there were at least 13 variants of COVID-19 that they found during the study. Of the 13 variants, the Delta variant is rated as the most easily spread.
The head of the WHO's Emergency Program, Mike Ryan, gave a similar statement about the Delta variant. According to him, the trend of increasing the Delta variant is very worrying. On the other hand, he said, it shows the reality that what the world is facing is not one or two variants of COVID-19, but more.
"The reality that we have to face is that in an era of multivariate, with increasing spreadability, we are still leaving some population groups without a COVID-19 vaccine," Ryan emphasized.
Of the many countries in the world, Ryan is most worried about the condition of Africa. Although the number of COVID-19 cases there has doubled, the vaccination rate there is still very, very small to respond. There is an increasing trend in the number of cases, some of which are in Namibia, Sierra Leone, Liberia, and Rwanda.
For the record, the Delta variant of COVID-19 is a type of virus that originated in India. The variant was first detected in October 2020, when the number of cases in India multiplied and put it in the second position of the country most affected by COVID-19. Previously, the position was held by Brazil. Now, there are 29.8 million cases and 385,000 deaths from COVID-19 in India.
In addition to the Delta variant, there are three other variants that have been confirmed by WHO. The three are Alpha, Beta, and Gamma variants. The Alpha variant originated in the UK, detected in September 2020. The Beta variant from South Africa, was detected in May 2020. Meanwhile, for Gammar, it was detected in Brazil in November 2020.