At least 182 new bodies have been found in unmarked graves in Canada, this time at the former St. Mission Residential School. Eugene in the Province of British Columbia (BC). This is according to the latest report on Wednesday (30/6). 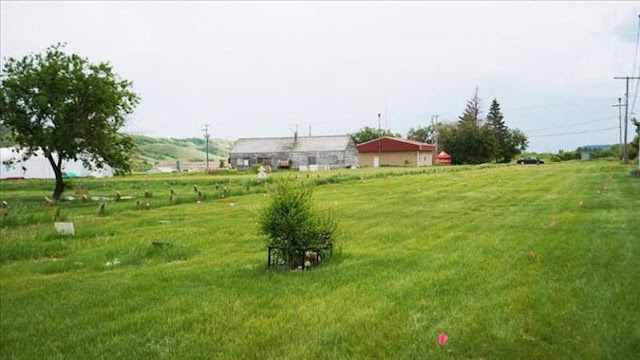 UMMATIMES - It is the third former Indian boarding school operated by the Catholic Church to have uncovered an unmarked grave in recent weeks. The school opened in 1912 and closed in 1970.
First Nations children between the ages of 7 and 15 are taken from their families and forced to attend St. Eugene's, near Cranbrook. Ground-penetrating radar was used to locate the unmarked graves of children belonging to Krunaxa and other nearby First Nations.
Bob Chamberlin, former vice president of the Union of B.C. Indian Chiefs, said more surprising information awaits as other former boarding schools are examined.
"I believe we are on the tip of the iceberg," he said in a television interview.