Afghanistan on Thursday claimed to have thwarted a major Taliban attack in Herat province bordering Iran. A hit from the Afghan army killed at least 30 of the group's insurgents. 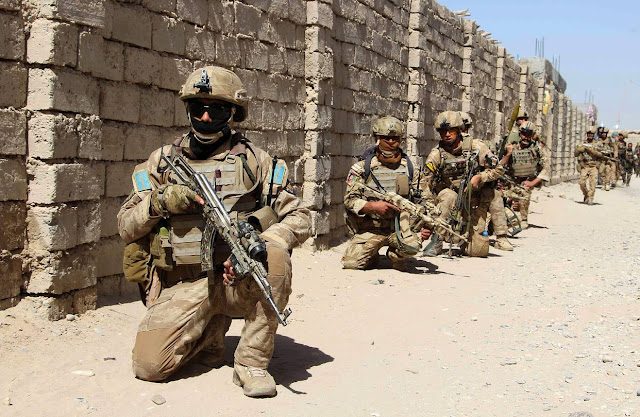 UMMATIMES - Herat Governor Abdul Saboor said dozens of armed insurgents carried out a major attack after a bomb-laden car exploded in Ghoryan district last night. However the security forces managed to push them back and kill 30 of them.
This incident came just a day after Italian troops completed their repatriation in western Afghanistan. With about 895 troops, Italy is the third largest contributor to the NATO-led Resolute Support mission in Afghanistan after the US and Germany.
Meanwhile, Afghanistan's Ministry of Defense claims to have killed 258 Taliban insurgents over the past 24 hours in its ongoing counter-terrorism operation.
On the other hand, the Taliban announced that they occupied two more districts in Kapisa province and captured a military base with a large arsenal of weapons and ammunition in Maidan Wardak Province.
Civilians continue to bear the brunt of the bloodshed that rages on as a number of landmines allegedly planted by the Taliban, massive air strikes by government forces and gunfire between the two sides continue to claim more lives.