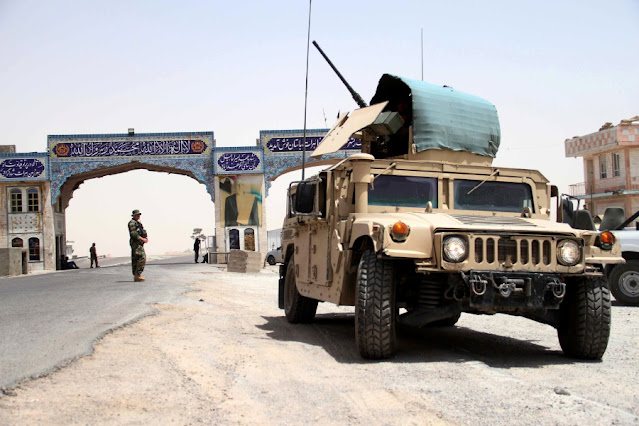 The Interior Ministry stressed that Afghan security forces are ready to defend their people and territory. Kabul is vulnerable to rocket attacks.
Several explosions of magnetic bombs and rocket attacks rocked Kabul on November 21, 2020. The attacks killed at least eight people and injured more than 30.
Earlier, several rockets hit the heavily fortified diplomatic enclave during Independence Day celebrations. According to the Interior Ministry, at least 10 people were injured in the attack by 14 rockets fired from two cars.
The attack led to the interruption of live broadcasts by state broadcaster RTA. Then in March, a similar mortar attack disrupted President Ashraf Ghani's swearing-in ceremony.
Separately, the Interior Ministry claimed that 18 Taliban members had died in a joint attack carried out by the Afghan National Defense and Security Forces in Ghazni province. Fierce fighting between Afghan forces and the Taliban continues amid the withdrawal of foreign troops. President of the United States (US) Joe Biden said that the US military mission in Afghanistan will end on August 31.