An Australian man has been sentenced to more than three years in prison after trying to help sell North Korean missile parts and other items in contravention of UN sanctions, authorities said Tuesday. 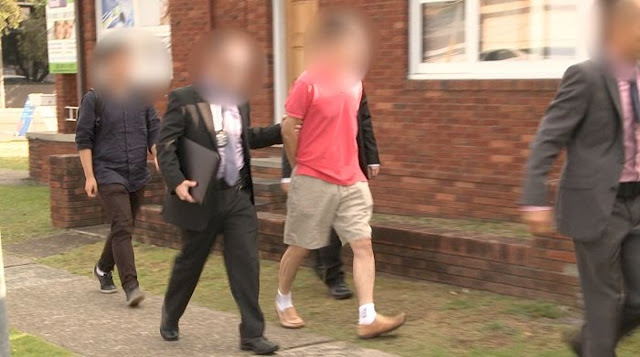 UMMATIMES - Chan Han Choi, a 62-year-old man from Sydney, was charged in 2017 with a number of offences, including trying to broker a deal between North Korea and Indonesia.
After initially denying the allegations, Choi in February finally pleaded guilty to violating sanctions by brokering the sale of arms and related materials from Pyongyang in exchange for petroleum products. He also tried to export coal from North Korea to Indonesia.
Choi, a civil engineer who was born in South Korea and moved to Australia in the 1980s, was last week sentenced to three years and six months in prison.
The sentencing ends a matter described by the Australian Federal Police (AFP) as a complex investigation with a unique international scope.
"This man's actions are in contravention of UN sanctions (on North Korea), which means there is a huge effort and organizational involvement to facilitate this illegal act," Australian Federal Police Acting Detective Inspector Kris Wilson said in a statement.
"The sale of these items could put countless lives at risk, and all AFP members involved in this investigation should be proud of their efforts," Wilson said.
New South Wales state Supreme Court judge Christine Adamson said people who tried to violate the sanctions had "undercut the international pressure that the sanctions were intended for".
However, Adamson noted that Choi's conduct was "limited to a few discontinued transactions".
In court documents, Adamson said Choi "wanted to help the North Korean people, believing that international sanctions were unfair, and also to get money".
Choi was able to be released from prison after being sentenced, as he has been in custody since his arrest.