The office of the Prime Minister of Bangladesh, is known to have issued an urgent directive given the deteriorating conditions of the Covid-19 and hospital. In their directive, they asked the local government to increase the oxygen supply and the capacity of special corona beds in divisional and district hospitals. 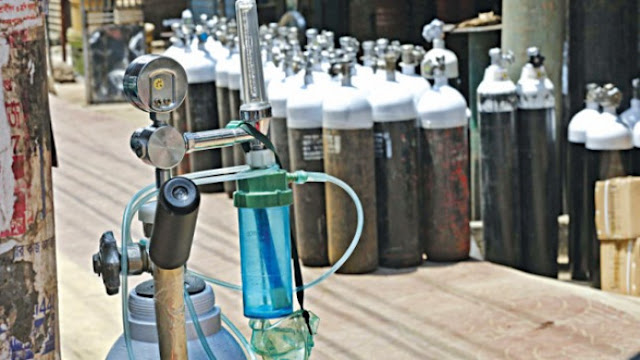 UMMATIMES - This was done, because of the increasing critical medical needs in the midst of the peak of the spread of new infections. It said a shortage of equipment in hospitals had created a crisis in the capital, Dhaka.
Furthermore, the spokesperson for the Directorate General of Health Services (DJCK), Dr. Nazmul Islam, said officials had prepared plans to procure more oxygen reserves in several hospitals. The plan, related parties claim to be able to provide 210 - 220 tons of liquid oxygen every day. However, this amount is still less than the daily requirement of 230 tons per day.
Citing Anadolu Thursday (8/7), the Prime Minister's Chief Secretary, Ahmad Kaikaus, directed the government to incorporate health safety protocols and step up efforts to keep those infected in isolation. He also appealed to all parties to follow government directives to keep residents safe.
The move, carried out by the government, is in line with recruiting an additional 8,500 nurses based on an agreement with the Public Service Commission.
As of now, Bangladesh is still under a nationwide lockdown, which started on July 1 and was extended until July 14. The lockdown includes the closure of all government, semi-government and private offices. All residents are asked to stay at home unless there is an emergency.