A total of 22 Chinese companies were fined for violating antitrust laws in 22 cases of mergers and acquisitions without approval from local authorities. 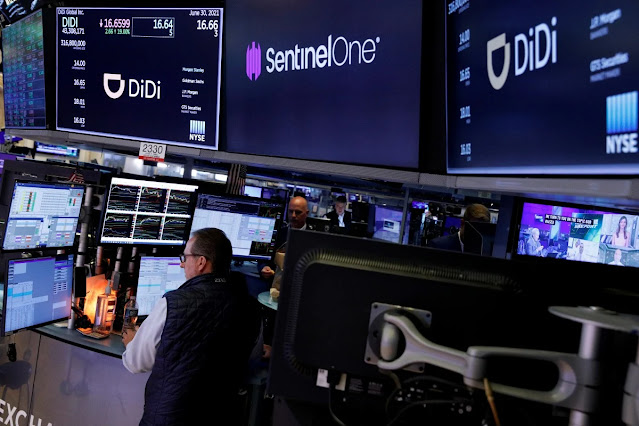 UMMATIMES - China's Market Regulatory Agency (SAMR), Wednesday (7/7), imposed a fine of 500,000 yuan against each of these companies.
Among the cases are Alibaba's purchase of Guangzhou FC, Tencent controlling shares of Xingin International Holding Limited, and Suning.com with Bank of Nanjing establishing a joint venture.
All of these cases were considered a violation of the law, although they considered his actions not to limit or close the level of business competition, SAMR was quoted as saying by Chinese broadcasters on Thursday.
China has issued antitrust rules since last February that are stricter in controlling the monopolistic behavior of internet-based companies.
Alibaba is China's largest e-commerce company headquartered in Hangzhou, Zhejiang Province, while Tencent is an entertainment, artificial intelligence and electronic financial services provider headquartered in Shenzhen, Guangdong Province.
In December 2020, Alibaba, along with Tencent and Hive Box, were fined a total of 1.5 million yuan for failing to report several acquisition deals.