The Jewish founders of Ben & Jerry’s spoke out Wednesday in defense of the ice cream maker’s move to boycott Israeli settlements in the West Bank, calling it “one of the most important decisions the company has made in its 43-year history.” 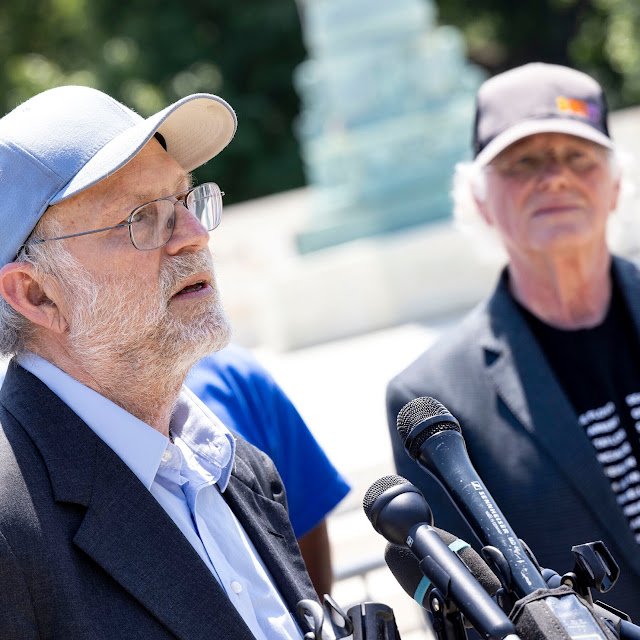 UMMATIMES - As Jewish supporters of the State of Israel, we fundamentally reject the notion that it is anti-Semitic to question the policies of the State of Israel.”
Israel’s Ambassador to the US Gilad Erdan reached out to governors of over 30 US states where anti-BDS legislation has been passed in recent years, urging them to sanction Ben & Jerry’s and its parent company Unilever as dictated by those laws.
Diplomats were also told to solicit shows of public protest against Unilever and Ben & Jerry’s, such as statements, op-eds or direct contacts with “key corporate figures.” The protests would then be amplified by the diplomats, in order to ratchet up pressure on the companies to reverse the decision.