China has evacuated more than 200 of its citizens from Afghanistan, amid uncertainty surrounding a hasty withdrawal by US and allied forces to end a 20-year war. 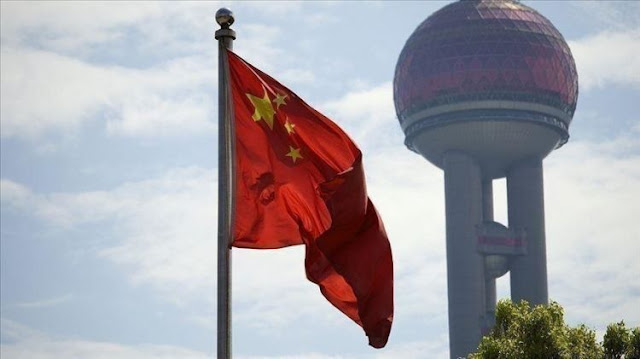