Since launching a Sky Net-encoded anti-corruption operation in 2014, China's anti-corruption agency has repatriated 9,165 fugitives of corruption from 120 countries. During the operation, state assets worth 21.74 billion yuan, or around Rp. 48.9 trillion, have been secured. 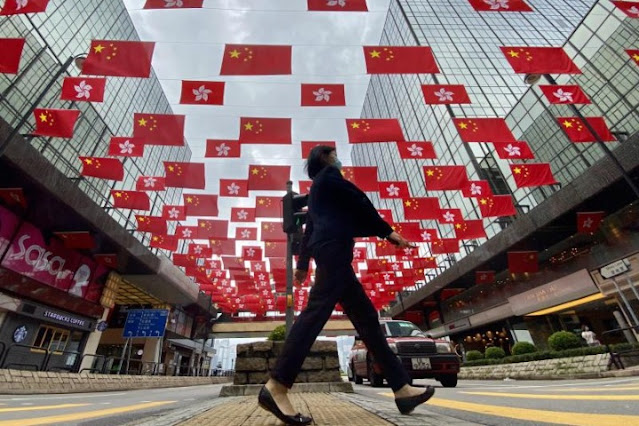 UMMATIMES - This was stated by the Deputy Chairman of the Central Committee of the Chinese Communist Party (CPC) for Discipline Oversight, Xiao Pei, in a number of local media, Friday.
Of the 9,165 fugitives who have returned, 2,408 of them are members of the ruling party in the world's most populous country. Xiao said 60 people were repatriated after China issued a red notice for the 100 most wanted fugitives.
During the period from December 2012 to May 2021, the agency examined 392 ministerial and provincial government officials as well as 22,000 service-level officials. During that period, around 170,000 district and city level officials were investigated for alleged corruption cases.
Since Xi Jinping came to power in 2012, an anti-corruption oversight agency has been established involving the party and government. Since then, China's anti-corruption agency has filed 3.85 million cases in court, of which 3.7 million cases have been decided or have permanent legal force.