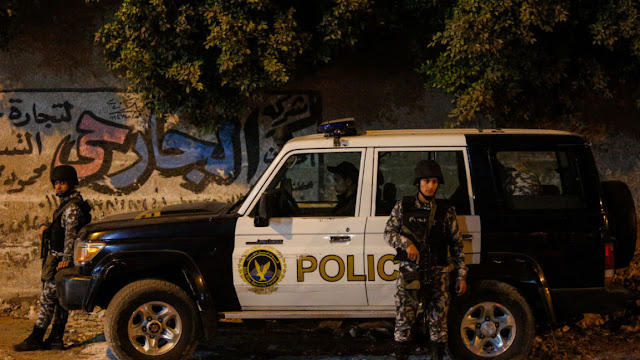 UMMATIMES - He claims that Dajjal's aides, who are equal to Dajjal, follow him and prevent him from spreading Islam to others. Habbash also said that he walked on God's orders and took orders from Him.
Habash was finally arrested in the city of Qutour in Cairo's northern Gharbiyah province on Monday. Egyptian newspaper Al-Ahram reported that authorities detained him for spreading false beliefs about the Islamic religion, and claimed that he was the promised Mahdi via social media.
An Egyptian security source said that Habash had put up a sign on his door four months ago that read "House of the Promised Mahdi" with his phone number.
On Tuesday, Egyptian newspaper Youm7 reported that the Habash family had taken down and destroyed the sign. Habash also previously posted a video saying that "as long as Dajjal exists, there needs to be a promised Mahdi."
Some Muslims regard Dajjal as a metaphorical, not literal, figure, who associates him with various evils in society. There are various beliefs about the Mahdi, but most Muslims regard him as a divinely inspired person who will fight against the Dajjal before the advent of Jesus Christ.
Egyptian authorities have ordered that Habash be detained for four days pending an investigation.
During modern and medieval Islamic history, many people claimed to be the Mahdi. In May, Egyptian authorities arrested a man who made similar claims and in 2017 another person was jailed for two years after saying he was the Mahdi.