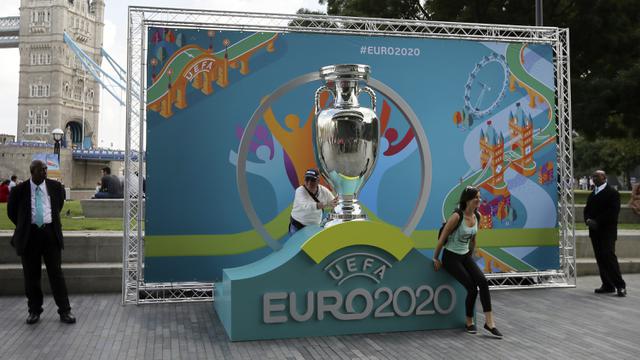 UMMATIMES - In addition, some of them live alone and are found in homes with poor ventilation. According to reports, the extreme weather that occurred this year was worse than before. Usually every heat wave hits British Columbia, there are 165 deaths.
"While it is too early to say with certainty how many deaths are related to the heatwave, it is possible that the death toll significantly increased and continues to impact many parts of the region," he said.
"Many people don't realize the dangerous effects of extreme heat quickly," explains Lapointe.
A heat wave has hit most of western Canada and the United States (US) in recent times. The extreme weather has raised further concerns over the potential for more casualties so authorities in both countries are on high alert. The public is asked to call 911 during an emergency.