Boston Police, United States (US) arrested eleven gunmen who claimed to be members of the militia. The arrests ended tensions that prompted the closure of the US Interstate highway. 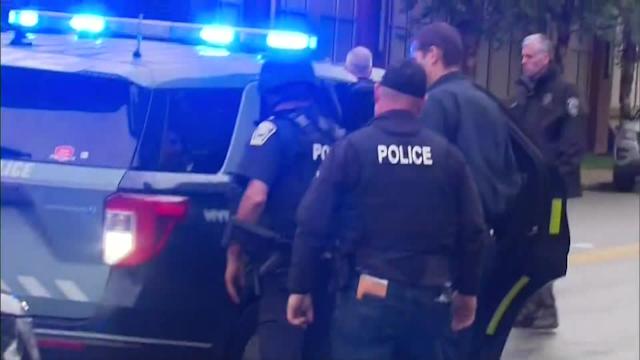 UMMATIMES - A number of media including local television station WBZ called the group arrested Saturday (3/7) yesterday as the 'Rise of the Moors', a group that does not recognize US law but claims to be peaceful.
In a statement on Sunday (4/7), police said two people were detained first while officers negotiated with the group's leader asking them to turn themselves in. Seven other people were arrested at 10:00 local time.
Police remained at the location of the arrests and found two other people, bringing the total number of people arrested to 11. There has been no additional information after the arrests.
There were no reports of gunshots or injuries in the tension which began at 1am Saturday morning. Police said the incident began when state security officers saw two cars pulled up on the side of the motorway with a group of people armed with rifles and pistols.
The person claiming to be the leader of the group said they had come from Rhode Island to Maine for 'practice'. After police asked for their identification and gun license, a number of people fled into the woods on Interstate 95.