President Tayyip Erdogan has defended his decision to withdraw Turkey from the International Treaty on the Protection of Women or the Istanbul Convention. Erdogan defended himself after being criticized by the Western world and protested by Turkish women's groups. 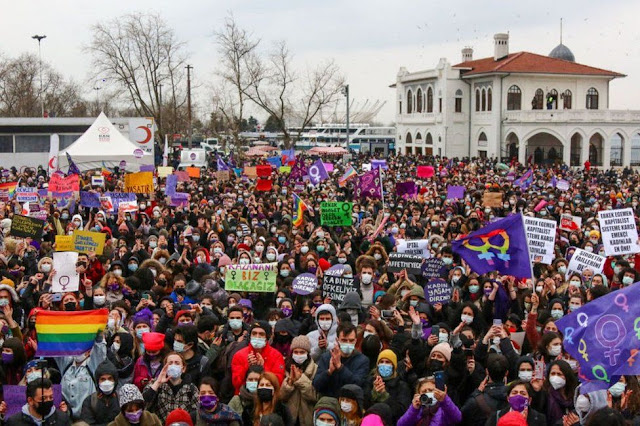