European Union courts allow companies to ban employees from wearing headscarves. This rule can be applied under certain conditions, namely when the company needs to show neutrality to customers.z 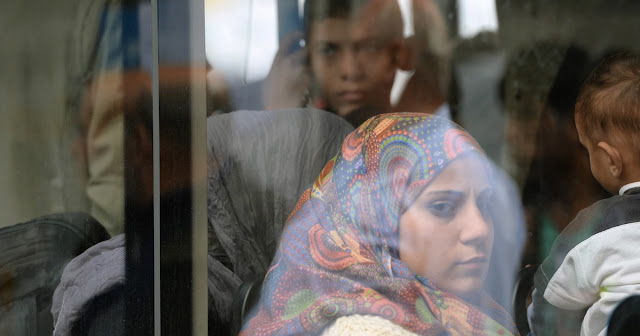 UMMATIMES - The Luxembourg-based European Union Court (CJEU) ruled the case brought by two Muslim women in Germany. Previously the two women were suspended from their jobs for wearing headscarves.
The hijab has divided Europe for years. The case was brought by a disabled caretaker at a daycare center in Hamburg and a cashier at a Mueller drugstore. At first the two of them did not wear the hijab while working. But after returning from leave, they decided to wear the hijab.
The company has informed them that it is not allowed to wear the hijab. Both have been suspended and asked to choose whether to continue working without a headscarf or find a new job.
Courts must decide whether banning headscarves in the workplace is a violation of religious freedom, or freedom of business and presents an image of neutrality to customers.
But an EU court ruled that the veil ban was justified based on the company's need to present a neutral image.
"The prohibition of wearing any form of expression of political, philosophical or religious beliefs in the workplace may be justified in order to present a neutral image towards customers or prevent social strife," the court said.
Apart from the headscarf, staff at the treatment center are also prohibited from using symbols of other religions. The company once asked employees to remove the sign of the cross.