The European Union (EU) prohibits the use of items made of single-use plastic. The ban came into effect on Saturday (3/7). 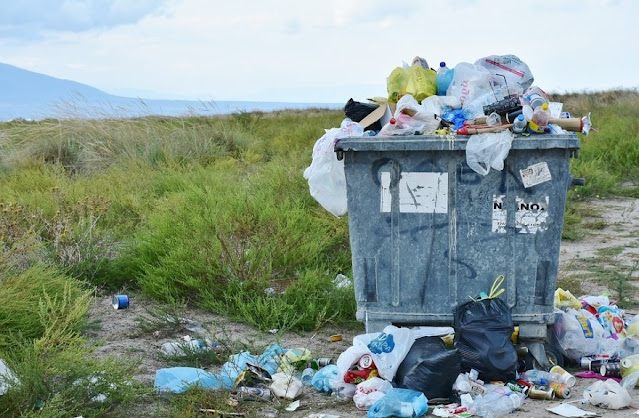 UMMATIMES - According to the EU Commission, disposable products include plates, forks, knives, glasses, cotton buds and straws. Such products will be banned from entering the EU.
In addition, food and drink boxes made of polystyrene will be included in the ban. The new rules aim to reduce the use of single-use plastic products that can pollute the environment.
Reported by Anadolu Agency, Sunday (4/7), the EU Commission stated that 80 percent of waste in the world's oceans consists of plastic products. Plastic residues can contaminate the food consumed by humans, and marine creatures. The ban is intended so that plastic products can be reused and recycled.