Former US president Donald Trump's former doctor, Ronny Jackson, said Democrats should have US President Joe Biden undergo a cognitive test. According to him Biden does not age 'elegantly'. 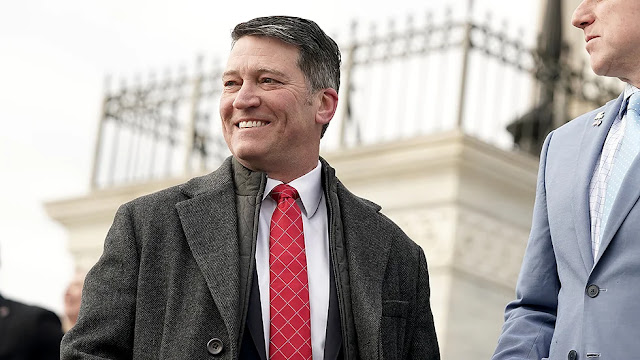 UMMATIMES - "You can look back on this guy's 40 years of footage, he was always making mistakes and stuff but this time it's different, he's confused, he's disoriented," Jackson said.
The Republican member of the House of Representatives said every day Biden was showing something about his health. "You don't have to be a doctor to look at this behavior and see something worrying is happening," Jackson said.
Some Republicans have urged Biden to undergo a cognitive test. They accuse Biden of being unfit to be president. Jackson is one of 14 Republican lawmakers calling for the Democratic president to undergo investigation.
"At this point he's just not aging elegantly," Jackson added.
"The left-wing and mainstream media are demanding new standards for whoever leads the country and becomes commander-in-chief and head of state, I'm just saying I agree with them on that point, we have to do it," Jackson said.
Biden said he intended to undergo a medical this year and the results would not be made public. Trump and his allies continue to question Biden's ability to govern.