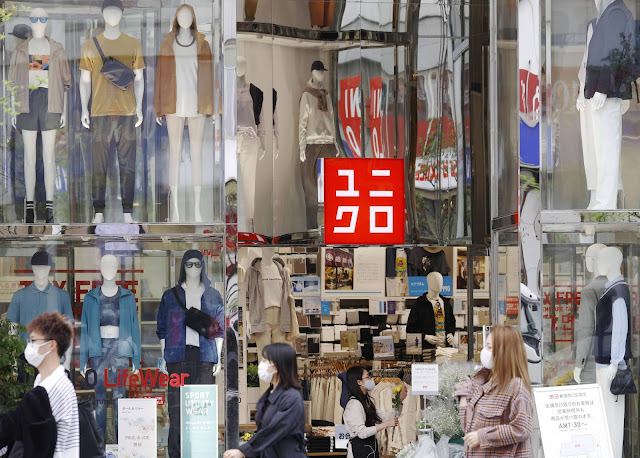 UMMATIMES - As quoted by Reuters, the investigation carried out by the French Prosecutor's Office was related to accusations against China for its treatment of the Uyghur Muslim minority in the region, including the use of forced labor.
"An investigation has been initiated by the crimes against humanity unit at the counterterrorism prosecutor's office following the filing of the complaint," the source said.
Zara Inditex has denied the allegations. They also said they would cooperate with the French investigation.
"We do not tolerate all forms of forced labor and have established policies and procedures to ensure this practice does not occur in our supply chain," Zara Inditex said in a statement.
The same thing was conveyed by the French SMCP, which said it would cooperate with France to prove the allegations wrong. "SMCP works with suppliers around the world and states that they have no direct suppliers in the stated region (Xinjiang)," said SMCP. They also claim to audit their suppliers regularly.
Uniqlo France and Skechers have not yet commented. However, in March 2021, both companies stated that they had strictly maintained the supplier code of conduct.
The investigation was launched after two non-governmental organizations filed complaints in France in early April. This NGO complained to a multinational company for hiding forced labor and crimes against humanity.
The United Nations and rights groups estimate that more than one million people, mainly Muslim Uighurs and other minorities, have been detained in recent years in China's Xinjiang.
Many ex-convicts say they have been subjected to ideological training and harassment. Human rights groups say the camps have been used as a source of low-paid and forced labor. China has denied all the accusations.