Claude Joseph, who led Haiti as interim prime minister since the assassination of President Jovenel Moise, said in a Washington Post interview that he had agreed to step down, handing power to a challenger backed by the international community. 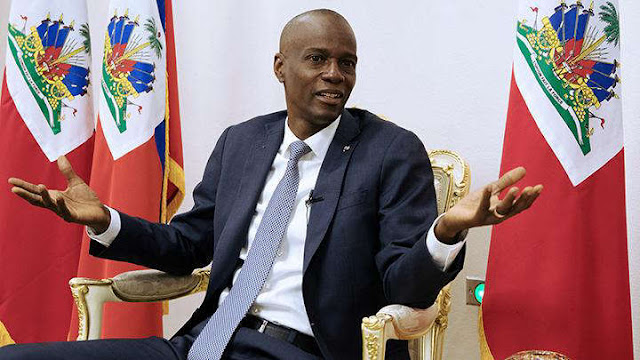 UMMATIMES - The announcement, made in an exclusive interview with The Post, ended a power struggle between Joseph and Ariel Henry, the 71-year-old neurosurgeon appointed prime minister by Moïse two days before the assassination.
Joseph's decision to step down, which he said was "for the good of the nation," could resolve the leadership crisis sparked by Moïse's death.
Joseph will be succeeded by Ariel Henry, who was appointed prime minister by Jovenel Moise two days before his assassination, Axios reported.
Joseph had previously claimed that Henry, backed by the international community, did not have the right to act as interim leader because he had not been sworn in when Moise was killed.
"Everyone who knows me knows that I have no interest in this political battle, or any power struggle," Joseph told Anthony Faiola of the Post. "The president is a friend of mine. I'm only interested in seeing justice for him."
Claude Joseph's decision to step down came after the Core Group, an informal bloc of diplomats that includes US representatives, asked Henry to continue with the task of forming the Haitian government, and otherwise looks likely to withdraw international support from Joseph.