Hamas criticizes US for continuing to provide military support to Israel

Hamas criticizes US for continuing to provide military support to Israel

Palestinian resistance group Hamas on Saturday (31/7) criticized the United States (US) for continuing to provide military support to Israel in connection with the new arms deal between the two allies. 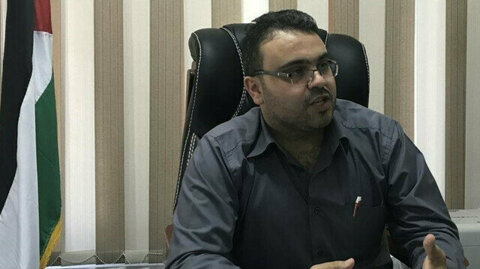 UMMATIMES - "The US decision to agree to a massive arms deal with the Zionist entity (Israel) encourages the occupation and continued aggression against our people and their holy land," Hamas spokesman Hazem Qassem said in a statement.
Qassem said the US risks becoming an accomplice in Israel's aggression against Palestine by continuing to support it "with weapons, money and political protection to carry out the occupation policy."
He noted such an approach by the US makes Israel brave to rebel against international law and resolutions and continues to increase tensions in the region.
The US State Department said in a statement on Friday that it approved the sale of 18 Sikorsky CH-53K heavy transport helicopters to Israel as part of a $3.4 billion deal.
The agreement reaffirms the US commitment to Israel's security, the statement said.
"It is in the national interest of the United States to help Israel develop and maintain a strong and prepared self-defense capability," the statement added.