International non-governmental organizations called on the Philippines to drop plans to form a new armed militia to help the government fight crime. 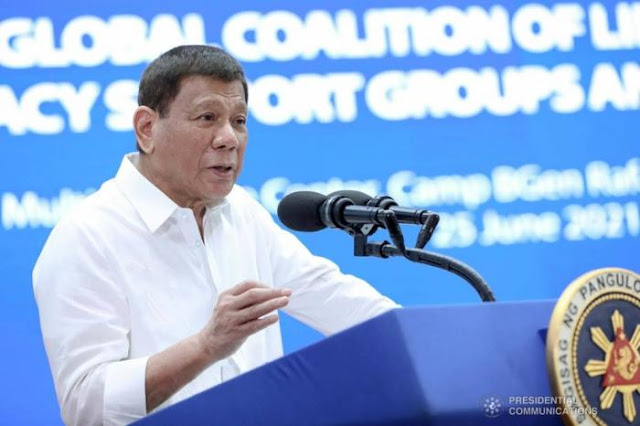 UMMATIMES - Human Rights Watch (HRW) said the move could worsen the human rights situation in the Philippines.
"Arming a largely untrained and irresponsible militia is a recipe for yet another human rights catastrophe under President (Rodrigo) Duterte," HRW Asia Director Brad Adams said in a statement Thursday.
According to HRW, the Philippines has a long history of arming civilians in militias or other organized groups. These armed civilian groups, HRW said, are responsible for extrajudicial killings, torture and other human rights violations committed with impunity.
By creating a new militia, Brad says the Duterte administration seems even more intent on protecting the police and military from responsibility for serious abuses.
"The government must drop this dangerous idea, which our Filipino counterparts abroad must publicly oppose," Brad said.
On June 25, the Philippine police announced the formation of a coalition of 11 local and international organizations to help the government fight crime and drugs.
In a statement at the launch, Duterte said the militia would be armed. According to Duterte, "if you qualify, get a gun and help us enforce the law".
Philippine National Police Chief Police General Guillermo Eleazar said civilian volunteers would not be armed, but those who qualify to own firearms may use them.