The Israeli government on Thursday reached an agreement with the settlers to vacate the outpost settlements in the West Bank on the condition that they keep their buildings and mobile homes in the area. 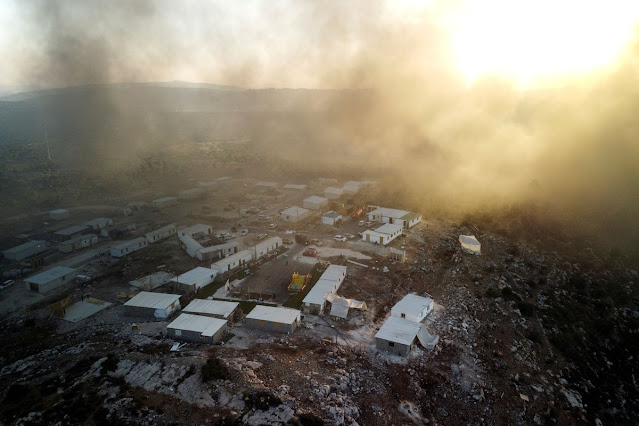 UMMATIMES - Israel's Public Broadcasting Company said a compromise had been reached to vacate the illegal Eviatar outpost. Under the agreement, the settlers will leave the outpost in the southern city of Nablus, Gunung Sbeih, on Friday afternoon.
According to the report, the Israeli government will determine the legal status of the outpost in the near future. The settlers say they plan to establish a religious institution in the area, which will remain a military-controlled area.
Last month, the Israeli army decided to demolish the outpost because it was built without military permission in May.
There was no comment from the Palestinian authorities on the Israeli decision.
The construction of the Eviatar outpost has sparked Palestinian protests over the past two months, leaving four people dead and hundreds injured by Israeli fire.
According to Israeli rights group Peace Now, settlers have established 135 outpost settlements without permits in the West Bank, while 132 settlements were built in the West Bank with approval from the Israeli government and 13 in East Jerusalem.
International law regards the West Bank and East Jerusalem as occupied territories and considers all Jewish settlement building activity there illegal.