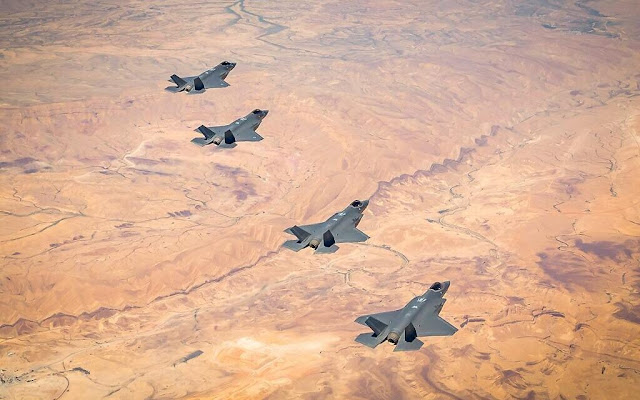 UMMATIMES - Israeli Prime Minister Naftali Bennett, Finance Minister Avigdor Lieberman and Defense Minister Benny Gantz agreed that the budget increase would allow the military to equip and strengthen itself against current threats. Based on the allocation of funds, as much as 750 million shekels or 230 million US dollars will be allocated for Home Front Command and mental health services in the military.
In addition, the budget allocation will be used for the "From Uniform to Study" scholarship program which helps pay the tuition fees or education costs of the discharged soldiers.
"The prime minister, finance minister and defense minister welcome the agreement and call on all ministers and ministries to reach an understanding as soon as possible, and approve the state budget in an orderly manner in the government and the Knesset," the defense ministry said in a statement.
Israeli media revealed earlier this month that the occupying army had been pursuing a billion-shekel budget increase to prepare itself for a nuclear-armed Iran. Channel 12 reported that an unnamed source at the security agency accused the former prime minister and current opposition leader, Benjamin Netanyahu, of ignoring Iran's nuclear threat. Netanyahu did not allocate the necessary funds for adequate preparations.
Gantz said that a responsible defense budget would maintain Israel's security advantage in the face of increasing threats. In addition, the increase in the defense budget is aimed at safeguarding the interests of Israel and other government ministries."
"This is a moral debt that belongs to all Israeli society - and to me personally," Gantz said.