Israel plans to impose a high purchase tax on single-use plastic utensils to prevent their use and protect the environment, government agencies said on Monday. 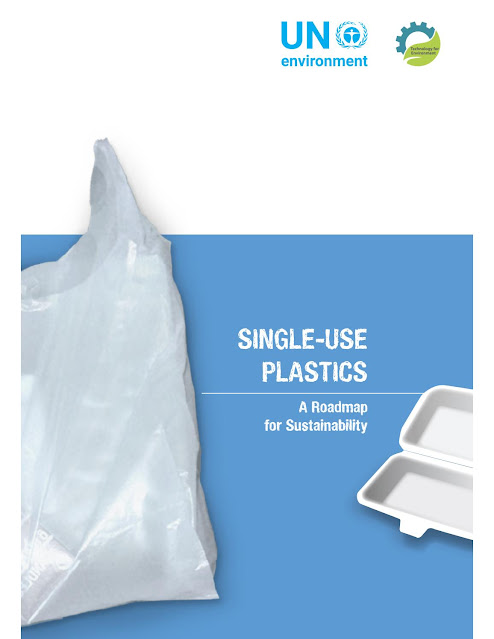 UMMATIMES - "We are drowning in single-use plastic and we are all seeing its problematic effect on soil hygiene and our quality of life," said Environment Protection Minister Tamar Zandberg.
In a joint statement, Zandberg's ministry and the Ministry of Finance said the use of single-use equipment has doubled over the past decade in Israel and research shows that steep purchase taxes will cut usage by up to 40%.
The exact amount of taxes on plastic cups, plates, bowls, cutlery and straws, for both local and imported producers, has yet to be decided, the ministry said, adding that the increase would likely take effect in 2022.
"The production of single-use plastics is based on fuels that pollute and have a negative impact on the climate crisis," Zandberg said.
Annual household consumption of single-use plastic products is 7.5 kg per person in Israel, five times more than in the European Union, with sales of nearly 2 billion shekels per year, the ministry said.
Disposable products become waste that can last for thousands of years, the Israeli ministry said, causing increased space in landfills, increasing the cost of waste disposal and polluting the ocean.