Jamaica Wants To Demand Slavery Compensation From Queen Of British

Jamaica Wants To Demand Slavery Compensation From Queen Of British 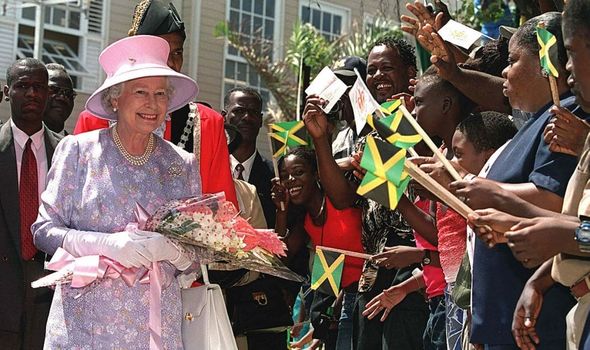 UMMATIMES - Jamaica's Culture Minister Olivia Grange said Tuesday that a petition seeking compensation for slavery for all Caribbean nationals would be submitted to the Queen of England.
"We are pleased to announce that we have made another step in our path towards seeking justice for the victims and descendants of the transatlantic slave trade," said Grange.
The demand for slavery compensation is also supported by the country's opposition party, the People's National Party (PNP). Jamaica is part of the British Commonwealth and the Queen of England is officially the Queen of Jamaica.​​​​