Amazon.com Inc (AMZN.O) on Thursday said sales growth would slow in the next few quarters as customers venture more outside the home, a tepid start to CEO Andy Jassy's reign after 27 years with Jeff Bezos at the retailer's helm. 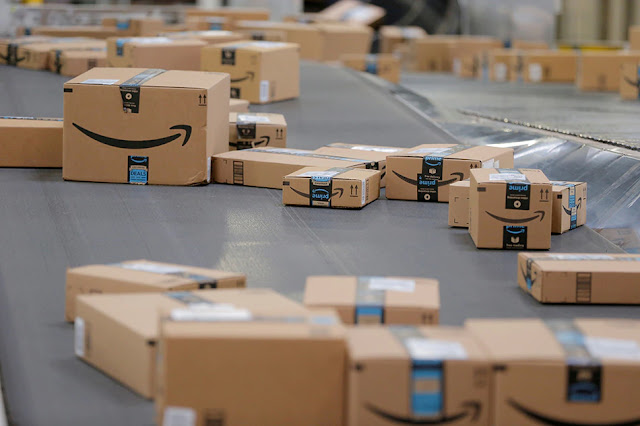 UMMATIMES - Brian Olsavsky, Amazon's chief financial officer, attributed this to a difficult comparison to last year, when consumers stayed more indoors and relied on e-commerce for their everyday needs.
Amazon expects this lower growth to continue for the next few quarters, Olsavsky told reporters.
Last quarter Amazon announced a deal to buy the film studio MGM for $8.5 billion, expanding in Hollywood at the same time as it is running a grocery chain, building a healthcare business and facing scrutiny from regulators worldwide.
Costs continue to rise, aside from the $200 million in extra stock Amazon plans to pay Jassy over the next 10 years.
Amazon is awaiting a decision on whether a U.S. National Labor Relations Board regional director will overturn its landslide victory in the Bessemer, Alabama union election and call for a rerun.
Olsavsky said Jassy has "hit the ground running," though Bezos would continue to weigh in on decisions where there was no turning back.