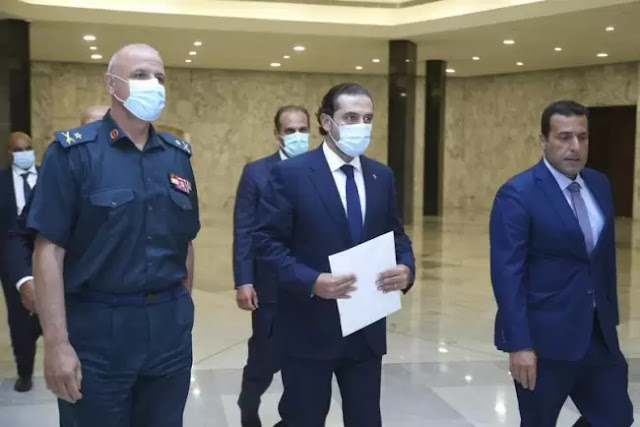 UMMATIMES - This was revealed in a press conference held by Hariri after meeting with President Michel Aoun at the Presidential Palace, east of the capital, Beirut.
"President Aoun's position has not changed, and the amendments he requested are very important and affect the nomination of ministers from Christian representatives," Hariri said.
He added: "[President Aoun] told me it was difficult to reach a consensus, so I resigned and May Allah help the country."