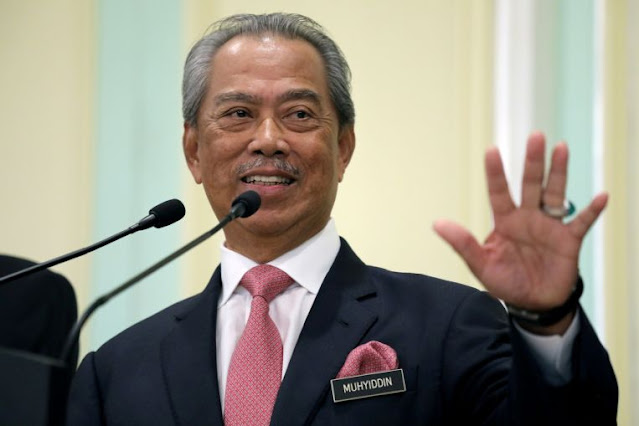 UMMATIMES - After undergoing a thorough medical examination, no evidence was found to suggest a recurring problem with the old tumor. "On the advice of the team of doctors, he is now in the hospital to continue seeking intravenous antibiotic treatment," he said.
The prime minister's condition is stable and improving and is allowed to serve while in treatment. "He is expected to be released from the hospital in a few more days," he said.
Muhyiddin Yassin thanked the thousands of people who prayed for his health.