Mexican President Andres Manuel Lopez Obrador said Thursday a new presidential decree would release thousands of federal prisoners under special circumstances, including victims of torture. The decree will release federal prisoners of all ages on September 15. 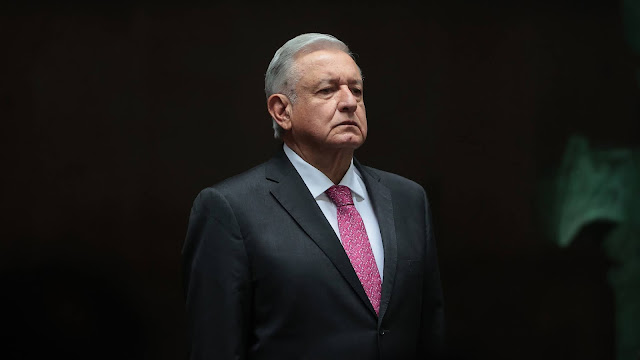 UMMATIMES - The decree applies to prisoners accused of any crime if they are victims of torture. Federal prisoners over the age of 75 who have not committed a serious crime and prisoners over the age of 65 with a chronic illness who have not committed a serious crime will also be released.
Lopez Obrador said federal prisoners who had been behind bars for more than 10 years without sentence and who had not committed any serious crimes would be released. "It's important to consider that there are a lot of detainees, convicts who don't have sentences, and that's not just federal jurisdiction, but general jurisdiction as well," he said.
Human rights organizations have criticized Mexico for using torture as a way to obtain confessions from individuals accused of crimes. The decision could have implications for high-profile cases, including the 2014 disappearance of 43 students in the southern state of Guerrero. Suspects linked to the crime have complained of torture.
Lopez Obrador said he would sign the decree next week. According to Interior Minister Olga Sanchez Cordero, there are about 94,547 people imprisoned without sentence and about 12,358 people convicted in the federal system.