Police officers along with a number of residents in New York, United States together helped rescue a baby trapped under a car on Friday last week. They worked together to lift the car. 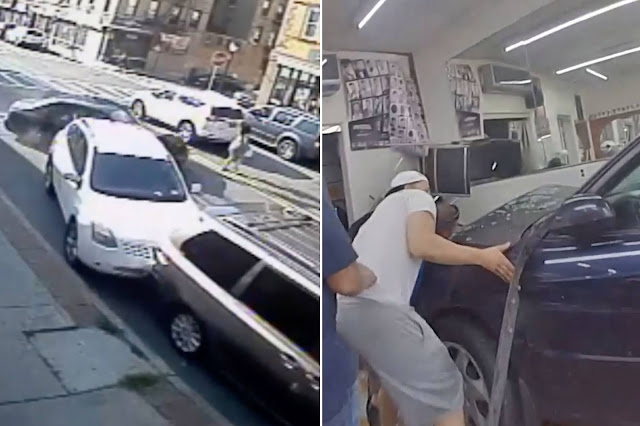 UMMATIMES - The incident occurred in Yonkers, when a man named David Poncurak was driving a car and suddenly hit another car. He swerved across the street until he finally hit the shop area.
At the same time, a woman was crossing the street with her eight-month-old daughter. Both were hit by Poncurak's car and the baby in her mother's arms bounced.
Two police officers who happened to be in the vicinity of the incident rushed to the rescue. After finding out that there was a baby trapped under the car, the residents together carried out the rescue by lifting the car.
"Fortunately two of Yonkers' best police officers happened to be in the vicinity of the incident and quickly took action together with members of the public to rescue a child under the vehicle," said Yonkers Police Commissioner John Mueller.