The Norwegian government said Monday that a cyberattack on its parliament's email system on March 10 was carried out from China. The government called on the authorities to take preventive measures against such activities. 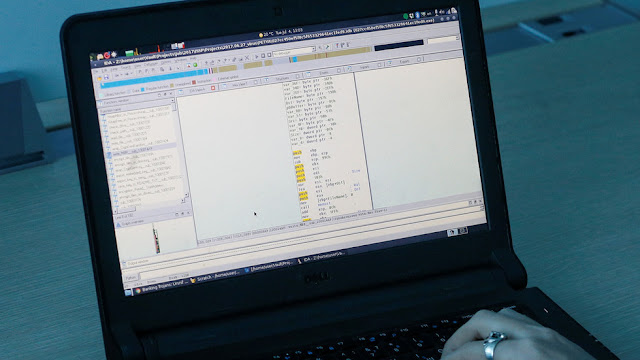 UMMATIMES - "This is a serious incident that attacks our most important democratic institution," Foreign Minister Ine Eriksen Soereide said in a statement.
Investigations by the country's intelligence agency have revealed that the attacks originated in China and hackers in Norway. He added that the European Union and Microsoft have also confirmed that conclusion.
The Chinese Embassy in Norway was not immediately available for comment. Chinese officials have previously said that their country has also fallen victim to the hack and opposes any form of cyberattack.
The attack has exploited a security vulnerability in Microsoft Exchange software. Separately, the United States and its allies on Monday accused China's Ministry of National Security of carrying out a global cyber-hacking campaign, specifically linked to attacks on Microsoft as revealed earlier this year.
The Norwegian foreign minister said that the Chinese ambassador to Norway had been summoned to discuss the matter directly. He hoped that China would take the issue very seriously. "Chinese authorities must prevent such attacks from happening," said the Foreign Minister.