Prince William and Harry are scheduled to unveil a statue of their late mother, Princess Diana on Thursday (1/7). The inauguration coincided with Princess Diana's 60th birthday. 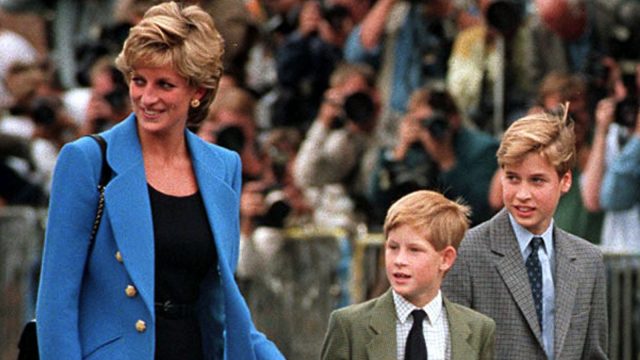 UMMATIMES - The statue was built in honor of Diana, who died in a car crash in Paris in 1997. The statue of Princess Diana will be unveiled in Sunken Park, Kensington Palace in central London where Diana once lived.
William and Harry have spoken of the deep trauma of losing their mother in an accident. The loss has affected their mental health for years.
In 2017, William and Harry appointed sculptor Ian Rank-Broadley to create a statue of Princess Diana.
The inauguration of the statue of Princess Diana will be attended by several invited guests in small groups, including Diana's close family. The inauguration will take place at Kensington Palace, where William is. The statue will be Diana's second memorial in London, after the 210-meter (689-foot) fountain was inaugurated in Hyde Park in 2004.
The unveiling of the statue of Princess Diana will be the focus of the British media. Because, William and Harry have not spoken to each other since Harry and his wife, Meghan Merkel decided to leave the palace. In addition, in an interview with Oprah Winfrey, Meghan revealed that the British Empire has been racist towards her.
"I think it's going to be very awkward," royal commentator Penny Junor told Reuters. "They would have an inauguration and cameras would shoot them, but neither of them were good at hiding emotions," he said.