Russia says its warplanes are training to bomb enemy ships in the Black Sea. The exercise comes at a time when Russia is at odds with Western countries because NATO held military exercises in the area after a British Navy ship entered the Black Sea waters. 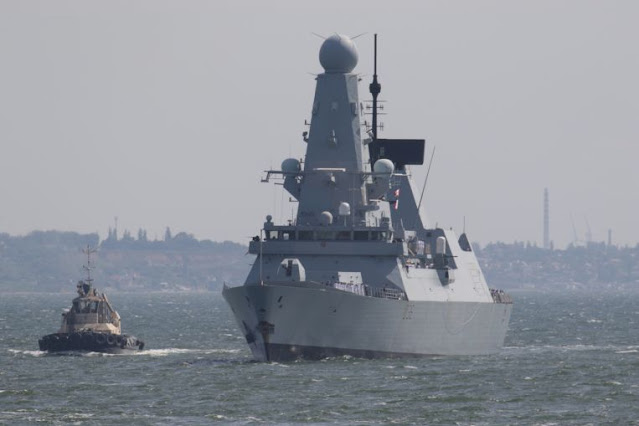 UMMATIMES - Last week Moscow said the British destroyer HMS Defender had no sailing rights near the Crimean Peninsula. London says they have the right to sail in those waters.
Russia annexed Crimea from Ukraine in 2014. But most countries in the world still recognize the peninsula as belonging to Ukraine.
Russia says British ships entered their waters illegally and accuses London of 'provocation'. Moscow said it could bomb a British Navy ship if it moved further in Crimea.
On Saturday (3/7), the Russian Fleet in the Black Sea said warplanes from the aviation unit and the military command of the southern district held a drill. "The flight crew held a training flight over the Black Sea," the fleet said.
"They practice missiles and bomb attacks on simulated enemy ships," the Fleet added, as quoted by the RIA news agency.