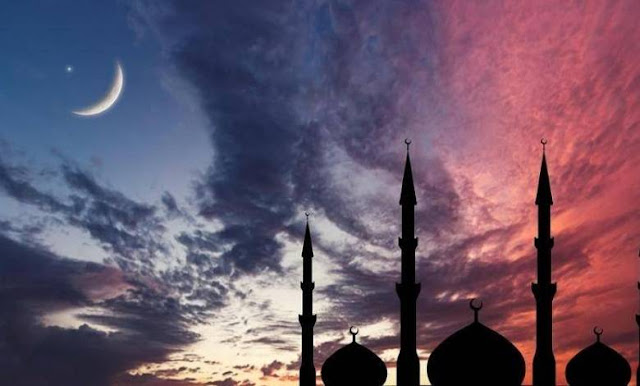 UMMATIMES - This decision was announced by the local Supreme Court after Friday (9/7) no new crescent moon (hilal) was seen after making observations at a number of points in the country.
The month of Zulhijah which is the last month in the Islamic calendar, Hijri, is also referred to as the month of Hajj. It is in this month that Muslims are able to perform the pilgrimage in Mecca and in this month it is also prescribed to slaughter sacrificial animals.
Quoting the Saudi Gazette, Saturday (10/7/2021), with this stipulation, the pilgrimage which begins on 8 Zulhijah will fall on 18 July and end on 22 July (12 Zulhijah).
Wukuf in Arafah on 9 Zulhijah which is the pillars of Hajj will fall on Monday, 19 July. If you don't do wukuf at Arafah, you don't do Hajj.