The Mystery of Haiti's Presidential Shooter Revealed: English and Spanish

The Mystery of Haiti's Presidential Shooter Revealed: English and Spanish 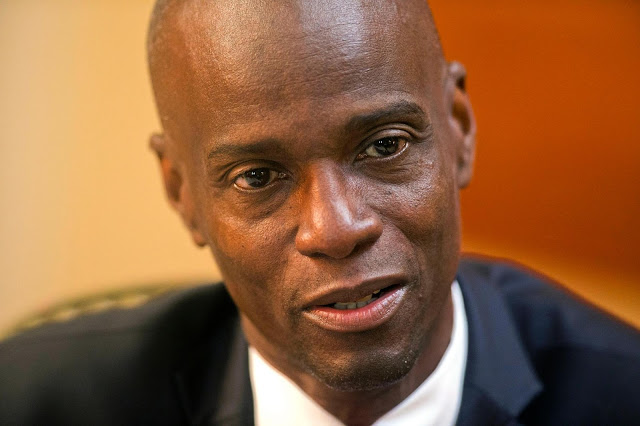 UMMATIMES - The shooter is not yet known. But Joseph said the attackers spoke in English and Spanish. "The shooting was a heinous, inhuman and barbaric act," he said, Wednesday, July 7, 2021.
Moïse has been in power since 2017, but has long been demanded to step down over allegations of corruption.
Several heads of state have condemned the shooting. British Prime Minister Boris Johnson posted on his official Twitter account that he was shocked and saddened by Mr Mose's death. Johnson called the act disgusting. The White House called the murder a horrific crime.
First Lady Martine Moïse was also a victim of the shooting. He is currently being treated in hospital but his condition is not clear.