The three most popular news in the world for Friday, July 9, 2021, were about the latest developments on the assassination of the President of Haiti. The assassins of President Jovenel Moise were a trained commando team. Other news are Indonesian domestic workers who are tortured by their employers in Singapore and the Taliban's meeting with Russia. 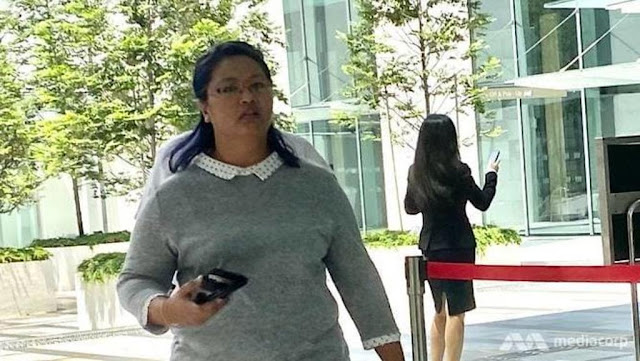 The killers of Haitian President Jovenel Moise were a heavily armed commando team of 26 Colombians and two Haitian Americans, authorities said Thursday.
Jovenel Moise, 53, was shot dead Wednesday morning at his home in what officials say was a group of foreign-trained assassins, sending America's poorest country further into turmoil amid political divisions, famine and widespread gang violence.
Colombian Defense Minister Diego Molano said preliminary findings indicated that the Colombian suspected of involvement in the killings was a retired member of his country's armed forces, and pledged to support the investigation in Haiti. 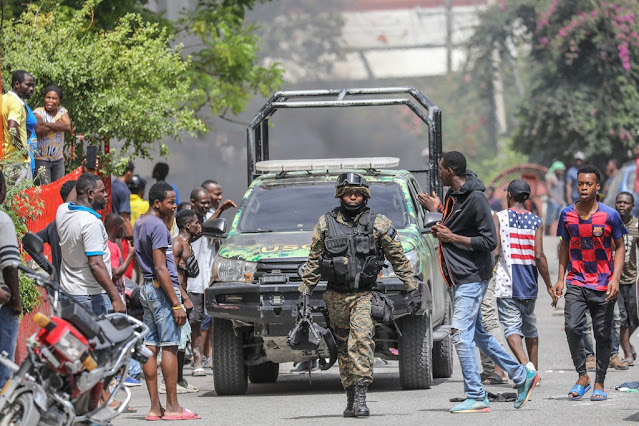 According to a Reuters report, July 9, 2021, police tracked the suspected killers on Wednesday to a house near the crime scene in Petionville, a hilly northern suburb of the capital, Port-au-Prince. The gun battle continued late into the night and authorities detained a number of suspects on Thursday.

2. Indonesian Domestic Workers Forced to Take a Bath, This Singaporean Employer is Threatened with Jail

A Singaporean woman, Rosdiana Abdul Rahim, was found guilty by a court of forcing an Indonesian maid named Mayang Sari to bathe in front of her. Rajim is charged with six counts in the case.
He was found guilty of forcing his maid to bathe and strip. Rahim also kicked the maid's genitals.
Rosdiana Abdul Rahim, 33, claimed that her housemaid Mayang Sari stinks. He also forced Mayang Sari to take a bath with the toilet door open and dress in front of the open window.
The harassment against Mayang Sari occurred in 2017 while working for Rahim. That is between September 29 and December 12 2017.
Rahim was acquitted of the seventh charge of pulling Mayang Sari's maid's shirt and bra. The reason is that District Judge Salina Ishak is not sure that the prosecutor can prove the seventh charge.
Mayang Sari is in charge of taking care of her employer's twins at Rahim's mother's house during the day. In addition, he is also in charge of taking care of household chores that last until late at night.

3. Taliban Promise to Russia Afghanistan Will Not Be Used to Attack Other Countries

A Taliban delegation in Moscow on Friday said the group controlled more than 85 percent of Afghanistan's territory and assured Russia it would not allow Afghanistan to be used as a base to attack other countries.
Foreign troops, including the United States, withdrew after nearly 20 years of fighting, a move that has prompted Taliban insurgents to try to gain new territory in Afghanistan.
The Taliban have urged hundreds of Afghan security personnel and refugees to flee across the border into neighboring Tajikistan and raised fears in Moscow and other capitals that Islamic extremists could infiltrate Central Asia, a region Russia views as a backyard.
At a news conference in Moscow on Friday, three Taliban officials tried to signal that they pose no threat to the wider region.
Officials say the Taliban will do all it can to prevent ISIS from operating in Afghan territory and will also seek to eliminate drug production.
"We will take all measures so that ISIS will not operate on Afghan territory and our territory will never be used against our neighbours," said Taliban official Shahabuddin Delawar through an interpreter, quoted by Reuters, July 9, 2021.
The same delegation said the day before that the group would not attack the Tajikistan-Afghanistan border, whose fate is in focus in Russia and Central Asia.