The World's Top 3 News on Sunday, July 18, 2021 is the story of a transgender couple who was jailed for wearing women's clothes in a public place. This couple tells the story of 5 months in prison like in hell.
The next news is that Russian President Vladimir Putin offered President Joe Biden a military base in Russia to solve the crisis in Afghanistan. Finally, the British Minister of Health Sajid Javid who was infected with the Covid-19 virus despite having received the vaccine twice. Here's the news:

A transgender couple from Cameroon Shakiro and Patricia recounted their experience of five months living in prison as transgender people. They have been locked in a women's cell in the country on charges of wearing women's clothing in public. 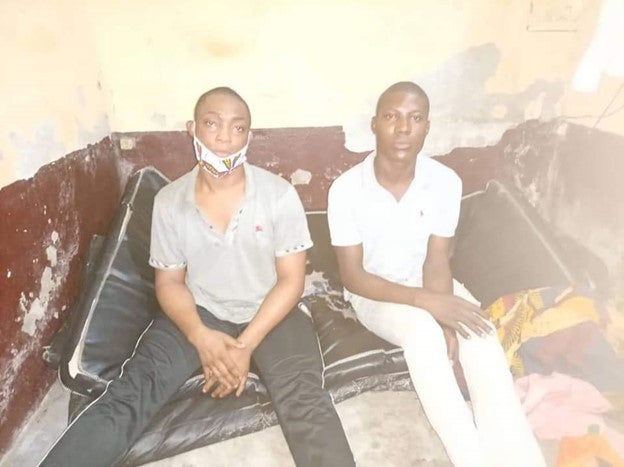 On Friday, July 16, 2021, the couple told Reuters they left Doula prison in Cameroon in a taxi after a judge ordered their release until an appeals court was held. At the first instance court they were sentenced to five years in prison.
Shakiro and Patricia were arrested on February 8, 2021 while both were eating at a restaurant in women's clothing. They were then accused of showing off their homosexuality in public and the sentence was increased because they did not carry identity cards.
They tell the life behind bars as transgender. They were forced to sleep with their legs chained. "Prison is like hell, especially when they know you are homosexual," said Shakiro, who is an actress in Cameroon with thousands of followers on social media.
According to Shakiro, the prison warden would chain his legs, which he thought was not normal. If they wanted the chain to be removed for a moment, they had to pay money.

President Vladimir Putin in June offered US President Joe Biden a Russian military base in Central Asia for gathering information from Afghanistan, the Kommersant newspaper reported on Saturday. 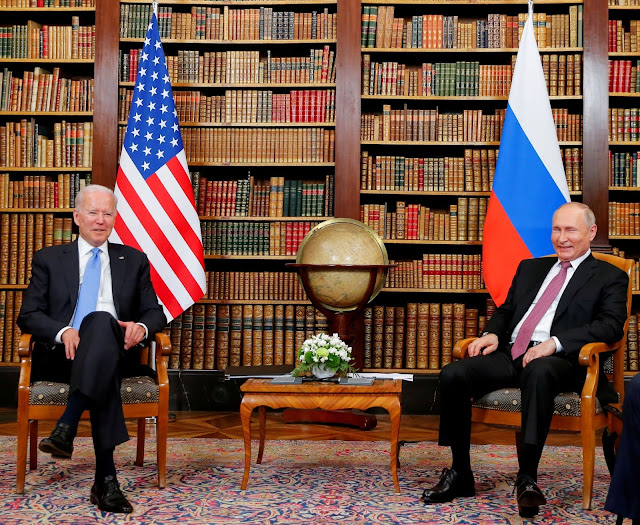 Taliban militants have made great progress as US troops withdrew after 20 years of war, and will be a security concern for Russia, which fears refugees could be pushed into Central Asia's backyard and destabilize its southern defense wing.
In a rare offer during a period of cold relations between the United States and Russia, Putin proposed at June 16 talks with Biden in Geneva that they coordinate in Afghanistan and place Russian bases in Tajikistan and Kyrgyzstan for "practical use", Kommersant reported, citing sources, quoted from Reuters, Saturday, July 18, 2021.
The newspaper said the use of these military bases could involve exchanging information obtained using drones, but there has been no concrete response from the US side. The Kremlin did not immediately respond to a request for comment.
Earlier this month, Reuters reported that the Joe Biden administration was in talks with Kazakhstan, Tajikistan and Uzbekistan about the temporary admission of thousands of Afghans who work with US forces and now face threats from the Taliban, citing three sources familiar with the matter.

UK Health Minister Sajid Javid has been infected with COVID-19 with very mild symptoms. He said he had undergone a Covid-19 test after feeling a little dizzy last Friday night, July 16, 2021. 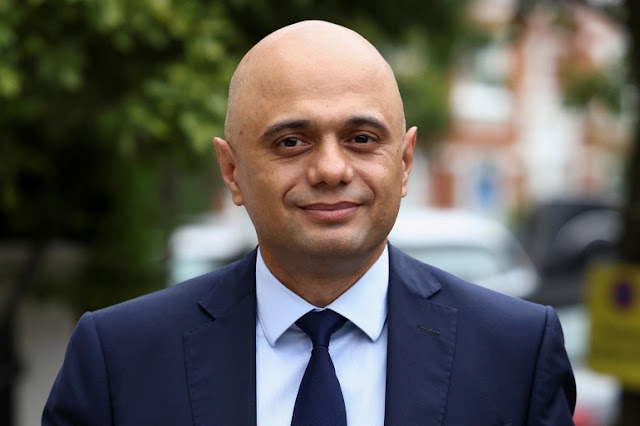 Javid, who has received a second dose of the vaccine, performed a lateral flow test on Saturday morning. The test results showed he was positive for COVID-19. He is currently in self-isolation until he gets the results of the PCR test.
Britain recorded more than 50,000 daily cases last Friday for the first time since mid-January.
"I was feeling a little dizzy last night so I took a lateral flow test this morning and it came back positive, so I'm now self-isolating at home with my family until I get the PCR test results," Health Secretary Sajid Javid said in a video posted on his Twitter account.
Javid urges people who have not been vaccinated to get one immediately. People who feel dizzy or come into contact with someone who is positive should get tested for COVID-19.
"When everyone comes into play, you're not only protecting yourself and your loved ones, you're also helping to preserve our way of life," he said.
Earlier this week, Javid made his first visit as health minister to the nursing home at Aashna Care in Streatham, south London.
The announcement that Health Minister Sajid Javid has contracted COVID-19 comes as the government prepares to ease the UK's lockdown. Currently, COVID-19 cases are at their highest since January.