Top 3: The UK's Chaotic Easing of Lockdown, Until Donations to ISIS

Top 3: The UK's Chaotic Easing of Lockdown, Until Donations to ISIS

World Top 3 20 July 2021, dominated by Singapore. Two cases from there attracted attention. The first case is the murder of a 13-year-old boy at an elite Singapore school. Meanwhile, the second case concerns the donation of Rp. 10 million to ISIS by local businessmen.
From outside Singapore, the most popular news comes from the UK, it was reported that the UK had relaxed its lockdown as of 19 July. Unfortunately, the easing did not go according to plan.

The first day of lifting the COVID-19 lockdown, which Boris Johnson called Independence Day, has been marred by "pingdemic chaos". The National Health Service (NHS) app sent a warning message to hundreds of thousands of people for self-isolation, which then triggered a warning that supermarket shelves would soon be empty. 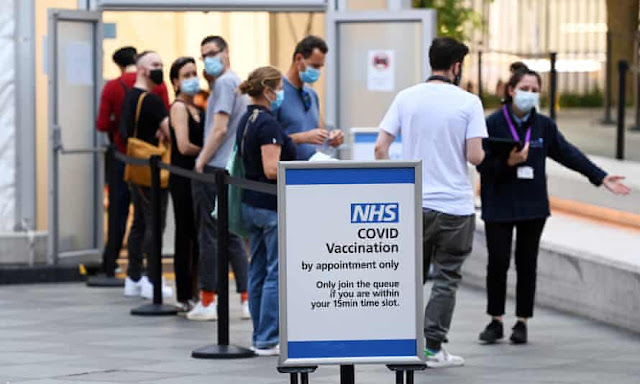 As a result of the warning, businesses across the UK could face a potential shortage of human resources as they are asked to self-isolate. It, on the other hand, is feared to disrupt the supply chain as well.
"This is a huge problem in every industry today," said Marks & Spencer CEO Steve Rowe. "Our COVID cases roughly double every week and the 'ping' rate is about three to one of COVID cases, so we're seeing it grow exponentially."

A Singaporean businessman has been charged with financing terrorist attacks in Syria, by sending money to ISIS. The case is currently pending in a district court in Singapore. 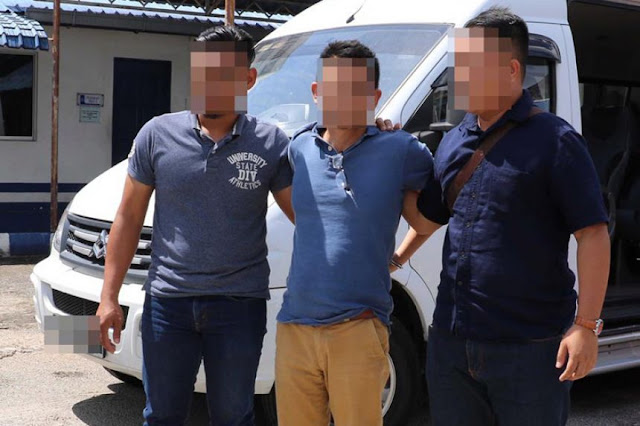 Mohamed Kazali Salleh, 50, appeared in court via video link. His head was shaved and his expression blank as prosecutors read out three charges of terror financing in Malay on Monday, 19 July 2021.
Kazali pleaded guilty and intends to find a lawyer himself. He is currently being held under the Internal Security Act (ISA).

3. 13-year-old boy at Singapore's elite school was killed with an ax

A 13-year-old boy in Singapore was murdered in a school bathroom. The scene was at the elite River Valley High School. 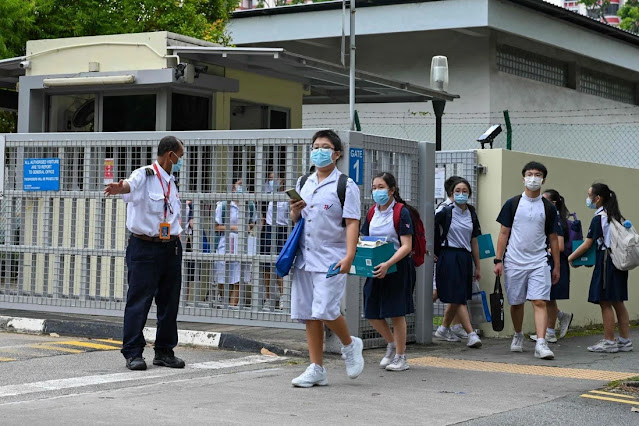 Police said the victim's body had several wounds. There is an ax in the bathroom where the victim's body was found.
As quoted from Reuters, the police have arrested an alleged killer on Monday, July 19, 2021. The perpetrator is a 16-year-old high school student.