Tunisian President Kais Saied suspended all activities in the country's public institutions for two days starting Tuesday (27/7). The curfew was enforced for one month. 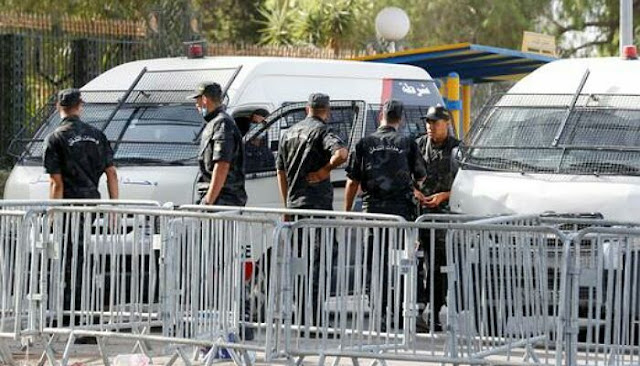 UMMATIMES - The Tunisian presidency said in a statement that Saied banned people and vehicles from the streets from 7 p.m. to 6 a.m. local time. The application is effective until August 27.
According to the presidential decree, only the police and army will continue to operate as usual for the next 48 hours. By the weekend, Saied had suspended the immunity of all lawmakers and dismissed the government of Prime Minister Hichem Mechichi.
Saied claims to have taken appropriate action after consulting with Mechichi and Parliament Speaker Rached Ghannouchi. However, the Tunisian parliament and Ghannouchi issued statements condemning Saied's decision.
The president's move followed protests that erupted in several Tunisian provinces. The protests demanded the government be overthrown, accusing the president of failing to address the ongoing political, economic and health crises affecting the country.