UAE companies crack down on pro-Palestinian workers in Canada

UAE companies crack down on pro-Palestinian workers in Canada 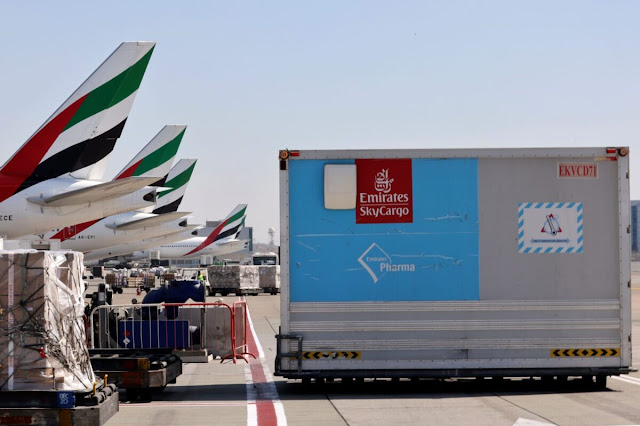 UMMATIMES - News site Mondoweiss said DP World, a state-owned company owned by Dubai World. DP World maintains 78 operating terminals in more than 40 countries, some of which are located in Canada.
Last year, Israeli companies DoverTower and DP World signed several cooperation agreements, including a joint bid for the privatization of the Haifa Port. According to Mondoweiss, this is not the first time DP World has tried to punish workers who respect the Block the Boat community and uphold the principle of solidarity.
In December 2018, port workers on Canada's east coast refused to protest against Canadian arms sales to Saudi Arabia. DP World then tried to punish the employee.
Mondoweiss said the pro-Israel lobby and Western governments were concerned because Palestinian solidarity work was entering a new phase. This phase is based on connections with other struggles and communities. They will support Palestinian voices that refuse to compromise or be intimidated.