An activist from the ethnic Uighur Muslim minority on Interpol's most wanted list has been arrested in Morocco. The arrests are part of a campaign by Chinese authorities to hunt down dissidents abroad, the South China Morning Post reported Wednesday (28/7). 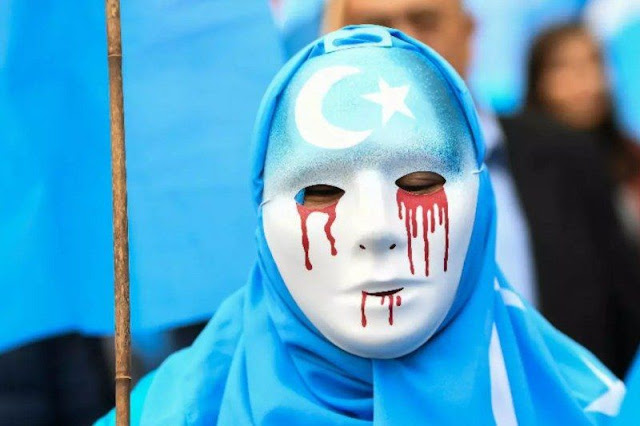 UMMATIMES - Activists are concerned that Yidiresi Aishan, who was arrested at Mohammed V International Airport, Casablanca, Morocco, on Tuesday (20/7) will be extradited to China. Aishan, 33, is a father of three who has worked as a computer technician and has been living in Turkey since 2012. He also works for the online newspaper of the Uyghur diaspora and helps activists compile testimony about alleged repression in the Xinjiang Autonomous Region.
After being arrested several times in Turkey, Aishan left Istanbul for Casablanca on Monday (19/7) night, as told by Yanmaymiz Ayup, Aishan's colleague, quoted by SCMP. Aishan called his wife on Saturday (17) to say he was deported, said Ayup, who is close to Aishan's family. Morocco has ratified an extradition treaty with China since 2017.
Previously, a Chinese teenager who claimed to have permanent residency in the United States was also arrested while in transit in Dubai, United Arab Emirates, in April. Chinese authorities are looking for Wang Jingyu, a 19-year-old student, for his comments on social media over the military conflict on the China-India border last year. She was released in May, then and her fiancé fled to the Netherlands.