United Nations human rights experts have urged UNESCO not to grant World Heritage Site status to a national park in Thailand. They claim that the indigenous people of the area were actually arrested and driven from their traditional lands. 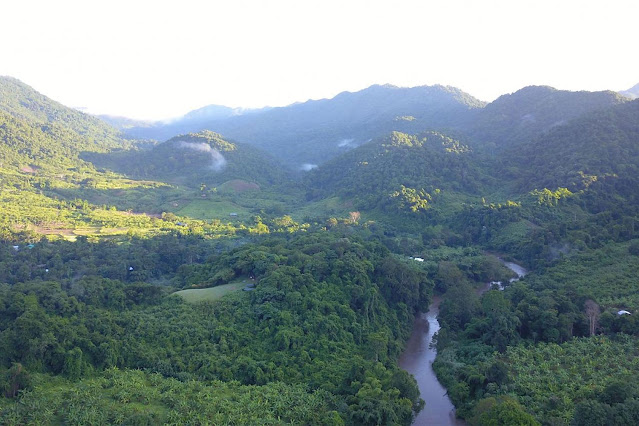 UMMATIMES - The call by independent experts comes ahead of a UNESCO committee review on Monday, following the Thai government's bid to gain World Heritage Site status for the third time since 2016.
China and Russia are among the countries backing Thailand's efforts, referring to their joint proposal. The proposal does not refer to the ethnic Karen community living in the sprawling Kaeng Krachan national park near the Myanmar border.
"This is an important precedent and will influence policy on how the rights of indigenous peoples are respected in protected areas across Asia," UN experts said in a statement on Friday, July 23, 2021.
Thai officials had no comment on experts' concerns that the inheritance status would undermine the Karen tribe's right to remain on their land. According to experts, this Karen farming technique helps conserve biodiversity.
"Indigenous Karen people in the national park continue to be forcibly evicted and their homes burned," the experts said.
More than 80 members of the ethnic Karen have been arrested throughout the year. Twenty-eight of them, including a child, were criminalized for encroaching on their land in the park.
Experts and human rights activists say that so far there has been no good faith consultation that has allowed the Karen to take part in the UNESCO nomination process.
The International Union for Conservation of Nature said UNESCO should delay naming the park a World Heritage Site.
The Swiss-based group said the Thai government should show support for seeking this status from all affected indigenous peoples. The Thai government is also urged to provide land tenure security and livelihoods to indigenous peoples.