Democrats intend the bill -- which includes funding for roads, bridges, broadband and other physical infrastructure -- to be the first of a pair of packages, followed by a sweeping $3.5 trillion "human infrastructure" package that faces staunch Republican opposition and some dissent among moderate Democrats. 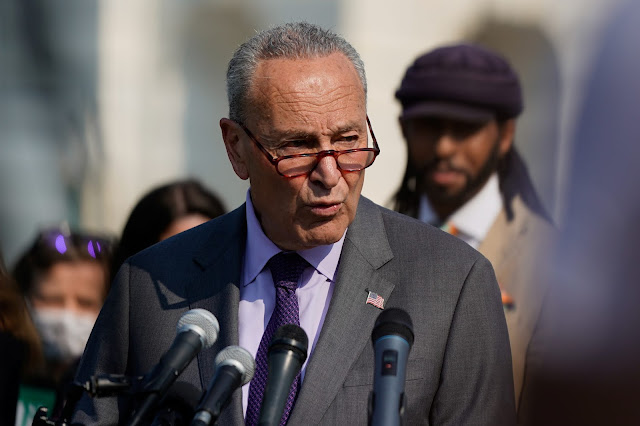