US Asks China to Be a Responsible Global Power

US Asks China to Be a Responsible Global Power

Deputy Secretary of State for the United States (US) Wendy Sherman called on China to become a responsible global power. Despite the differences between the two countries, Sherman hopes that Beijing can work with Washington in dealing with world problems such as climate change and the Covid-19 pandemic. 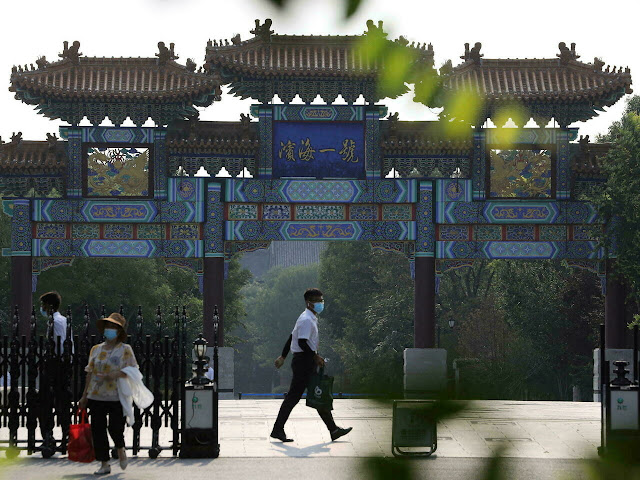 UMMATIMES - "There are some things that arise above the specific differences that are the global responsibility of the great powers," Sherman said after meeting with Chinese Vice Foreign Minister Xie Feng in Tianjin on Monday (26/7).
Xie also said that his country wants to put aside differences with the US while seeking common ground. However, he did not deny that the bilateral relations between the two countries face big challenges. "This is basically because the American people see China as the enemy."
According to him, the US often attacks China with the intention of diverting the focus of its citizens from its domestic problems. "It's as if when the problem with China got worse, all US domestic and external challenges would disappear, then America would be great again. It's as if the US has nothing to talk about, except about China," Xie said.
Xie urged the US to change its wrong mindset and dangerous policies. The US is known to often cast sharp criticisms of Beijing, especially those related to human rights issues. The Hong Kong polemic, disputes over the status of Taiwan, and alleged abuses against Uighur Muslims in Xinjiang province are some of the issues the US often brings up to criticize China.
The US also opposes China's claims to the South China Sea which are disputed with several Southeast Asian countries. Washington routinely sends warships to the territorial waters under the pretext of freedom of navigation. Beijing has repeatedly criticized the move as provocative.