US Concerns Israeli Spyware Used to Eavesdrop on Officials

US Concerns Israeli Spyware Used to Eavesdrop on Officials

The United States (US) has raised concerns to Israel, about Israeli-made espionage or spyware applications that have been used to spy on human rights activists, journalists and politicians. President Joe Biden's administration raised concerns directly to Israeli officials, after Tel Aviv granted the NSO Group a license to export Pegasus spyware to foreign governments. 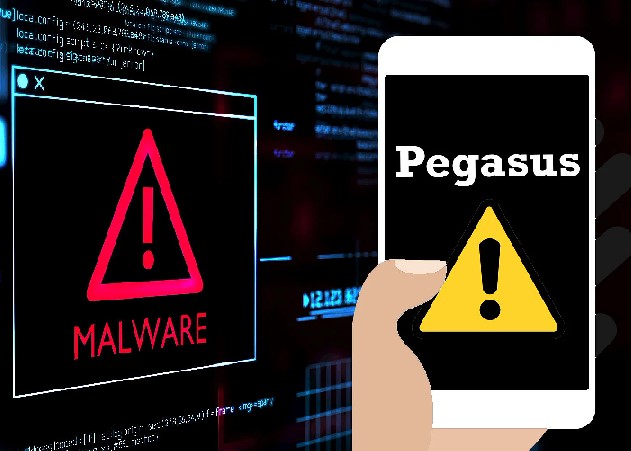 UMMATIMES - The NSO Group's spyware has been linked to a list of tens of thousands of cell phones including the numbers of activists, journalists, business executives and politicians around the world. The spyware is capable of turning on the phone's camera or microphone and retrieving the data.
The spyware first appeared in media reports in 2016, when researchers accused it of helping to spy on a dissident in the United Arab Emirates. Other high-profile targets for spies include French President Emmanuel Macron and Pakistani Prime Minister Imran Khan.
US President Joe Biden's top aide in the Middle East, Brett McGurk, met with a senior Israeli defense official, Zohar Palti, at the White House last Thursday. Axios, citing unnamed Israeli officials, reported that McGurk and senior Israeli officials discussed the Pegasus spyware controversy.
Palti is reportedly trying to convince McGurk that Tel Aviv is taking the matter very seriously. Israel is reviewing whether there have been violations of export licenses, and will make changes to export regulations if necessary. The meeting comes amid increasing pressure in Congress for the Biden administration to sanction the NSO group.
"Private companies should not sell sophisticated cyber intrusion tools on the open market, and the United States should work with its allies to regulate this trade. The company that sells such highly sensitive tools to dictatorships is AQ Khan of the cyber world," the US congressman said. Tom Malinowski, Katie Porter, Joaquin Castro and Anna Eshoo said in a joint statement.
The members of the US Congress said the NSO Group's denials were not credible, and showed an arrogant disregard for concerns expressed by state officials, human rights activists, journalists and cybersecurity experts.
"Authoritarian governments that buy spyware from private companies cannot tell the difference between terrorism and peace," the congressman said in a statement.