The US Embassy said Washington was ending its program of sending Cambodian students to top US military academies. The latest decision marks the straining of relations between the two countries. 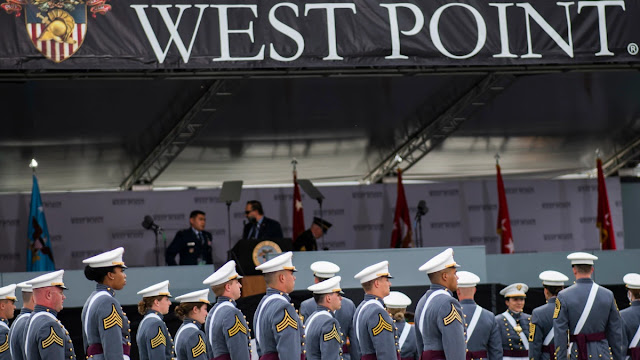 UMMATIMES - The US is increasingly concerned about China's growing presence in Cambodia, which is now one of Beijing's most important allies in Southeast Asia. US Embassy spokesman Arend Zwartjes said the decision to end the program was taken after Cambodia ended military cooperation in a number of areas.
"Following Cambodia's move to limit traditional bilateral cooperation involving the military in a number of areas, the country has lost eligibility for the US military service academy program," Zwartjes told Voice of America (VoA) Thursday (1/7).
However, Zwartjes said Cambodian students currently studying at US military academies were allowed to complete their undergraduate programs. "The United States is encouraging the Cambodian government to help with the tuition costs of students," said Zwartjes.
In recent decades a number of elite members of Cambodian society have graduated from the prestigious US military academy at West Point. One of them is Hun Manet, the eldest son of Prime Minister Hun Sen. Hun Manet is currently the deputy commander and Chief of Staff of the Joint Chiefs of Staff of the Cambodian Armed Forces (RCAF).
Cambodian Ministry of Defense spokesman Chhum Socheat did not immediately respond to a request for comment on the issue. So did government spokesman Phay Siphan.