US Launches Evacuation for Afghans

US Launches Evacuation for Afghans

The United States (US) government will launch an operation to evacuate Afghans who have assisted and supported the country's troops during the war. Evacuation is also carried out for those who face threats from the Taliban. 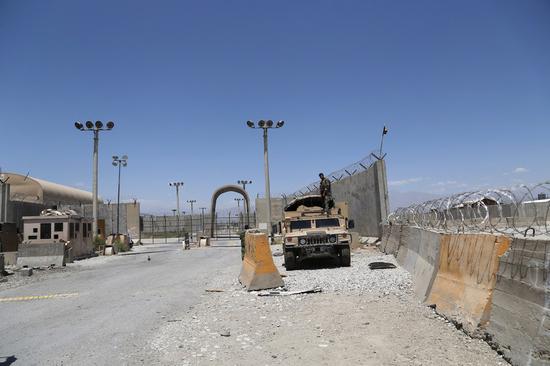 UMMATIMES - Flights out of Afghanistan will be ready for people already in the process of obtaining special immigrant visas (SIVs), starting in the last week of this month. However, there is no further information about when the evacuation will begin.
This is for security reasons. It also did not say where the evacuated Afghans would be taken.
"At the direction of President Joe Biden, the United States launched Operation Allies Refuge to support relocation flights for interested and eligible Afghan nationals, and their supportive families," a senior U.S. official said in a statement. 15/7).
However, the US Government stressed that the Afghan Armed Forces have the tools and capabilities to defend the country. Washington also wants the conflict with the Taliban to be resolved at the negotiating table.
Afghanistan has experienced a spike in violence due to the Taliban intensifying attacks on civilians. It is feared the situation could get worse with a complete withdrawal of foreign troops from the country in the next few weeks.
To date, the withdrawal of foreign troops has taken place and is 95 percent complete. One of the biggest drawdowns took place earlier this week, when General Scott Miller, who was the top US commander in Afghanistan, left command.
Meanwhile, the United Nations has expressed concern at the number of serious human rights violations reported in Afghanistan. It also includes alleged abuses in the communities most affected by the ongoing military offensive across the country.