US troop withdrawal in Afghanistan is 90 percent

US troop withdrawal in Afghanistan is 90 percent

Pentagon Central Command has just announced it has withdrawn more than 90 percent of US troops from Afghanistan. The Pentagon has also officially handed over seven former US bases to Afghan security forces. 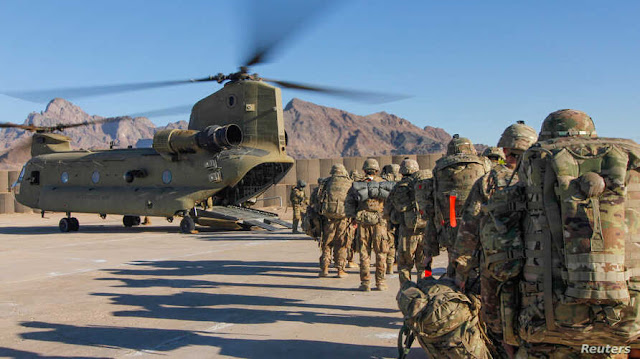 UMMATIMES - The Pentagon also on that occasion brought nearly 1,000 loads of C-17 air cargo equipment from Afghanistan. The withdrawal of personnel and defense equipment was carried out before the withdrawal limit of all personnel in September.
"We hope it will be completed by the end of August," said White House press secretary Jen Psaki.
According to reports, there are about a thousand US special forces still operating, though not included in the official count. However, despite the troop withdrawal, the US is known to still maintain 650 or more military personnel in Afghanistan to protect US embassies and diplomats.